Appleton – a quintessential Australian country town where men are real men, women are real women … and vegetables are not used in cake. But things are changing. City slickers, tree changers and refugees are moving in. Appleton might just have to face the new century but simmering tensions are about to boil over.

Prodigal daughter Penny has returned from the big smoke. Appleton’s annual Potato Race has never been something she cared about, until she discovers that the men’s prize is five times more than the women’s. Now she does care! The townsfolk are about to get a lesson in gender parity … and Penny is going to get a lesson in history.

A sparkling comedy about change and how we see our future.

Castle Hill Players acknowledge the Bediagal People who are the traditional custodians of the land on which the Pavilion Theatre is built. 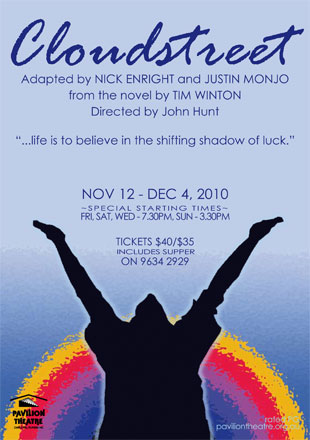 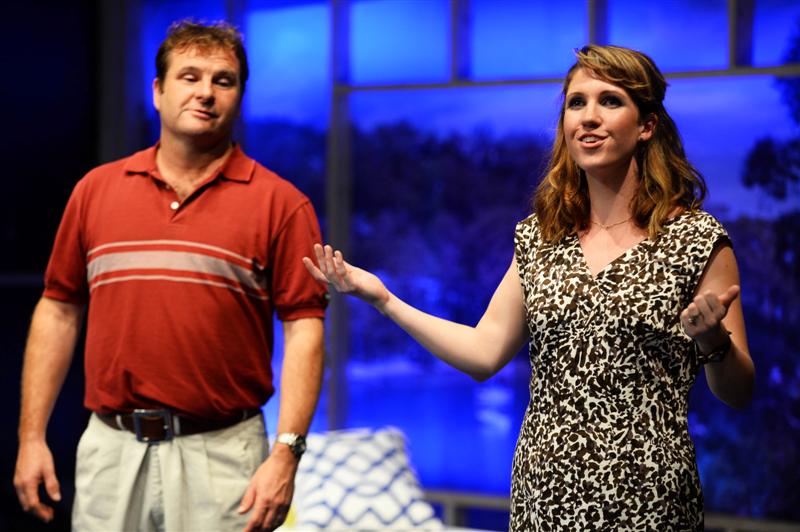 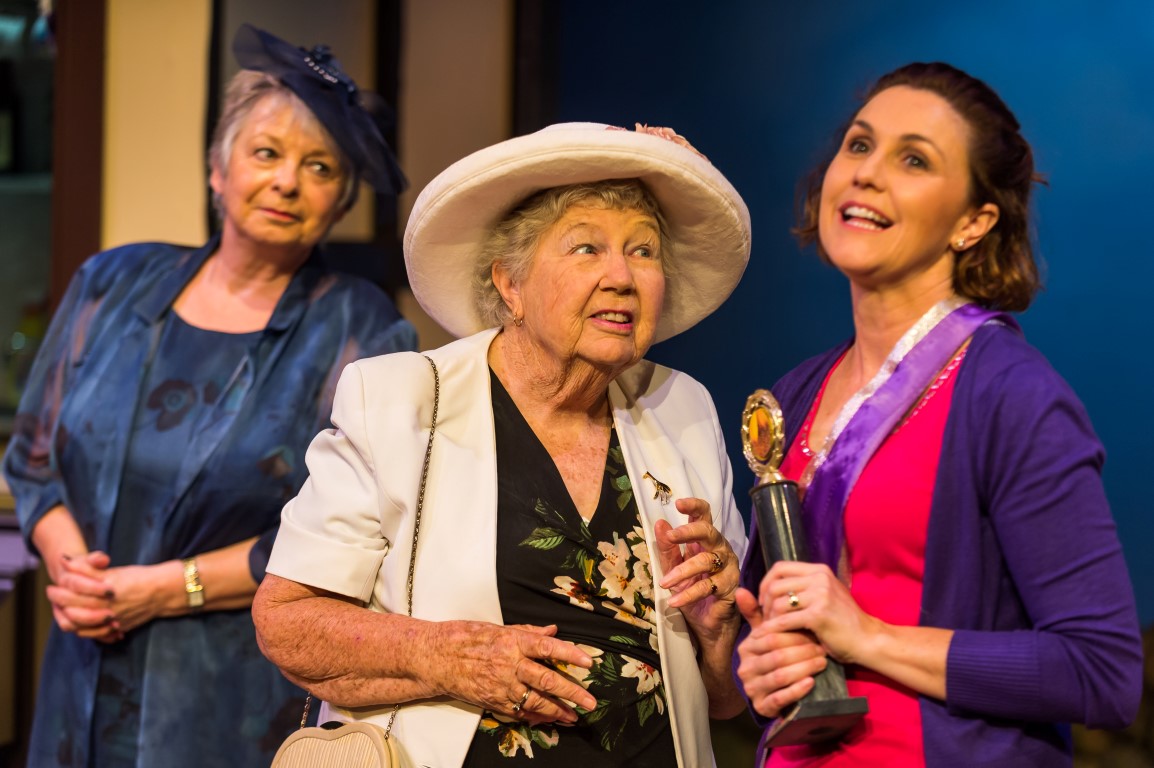 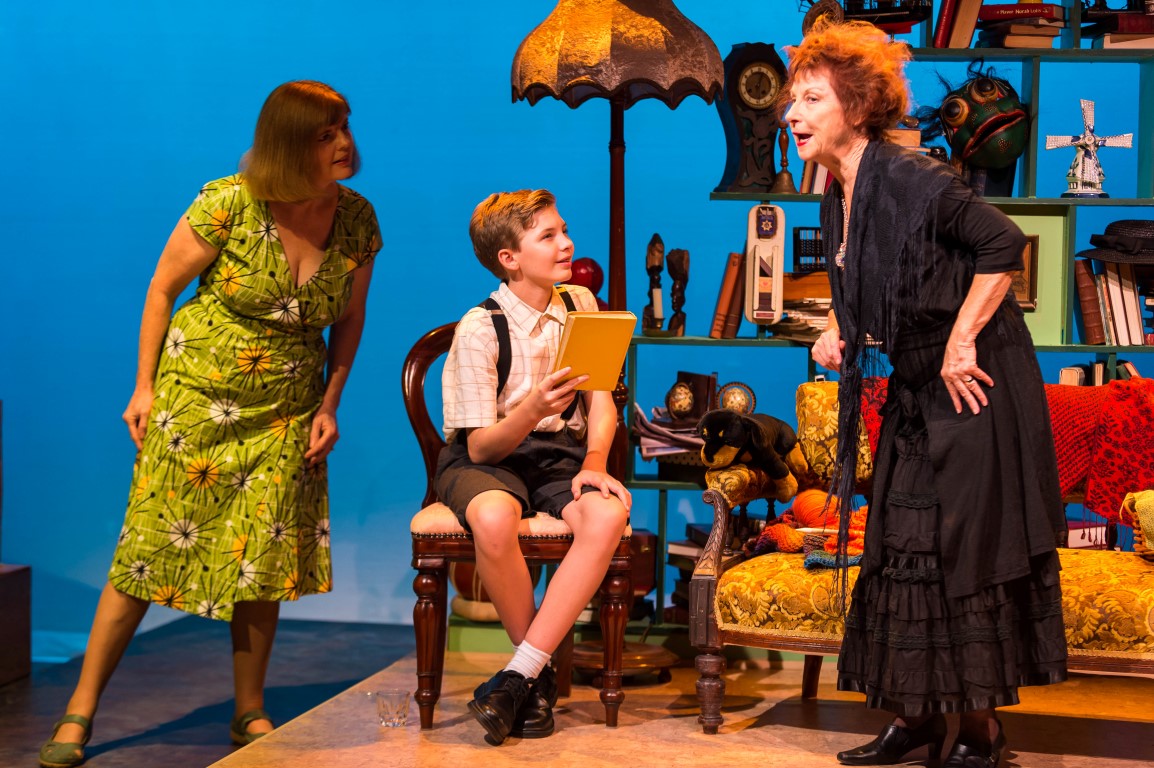 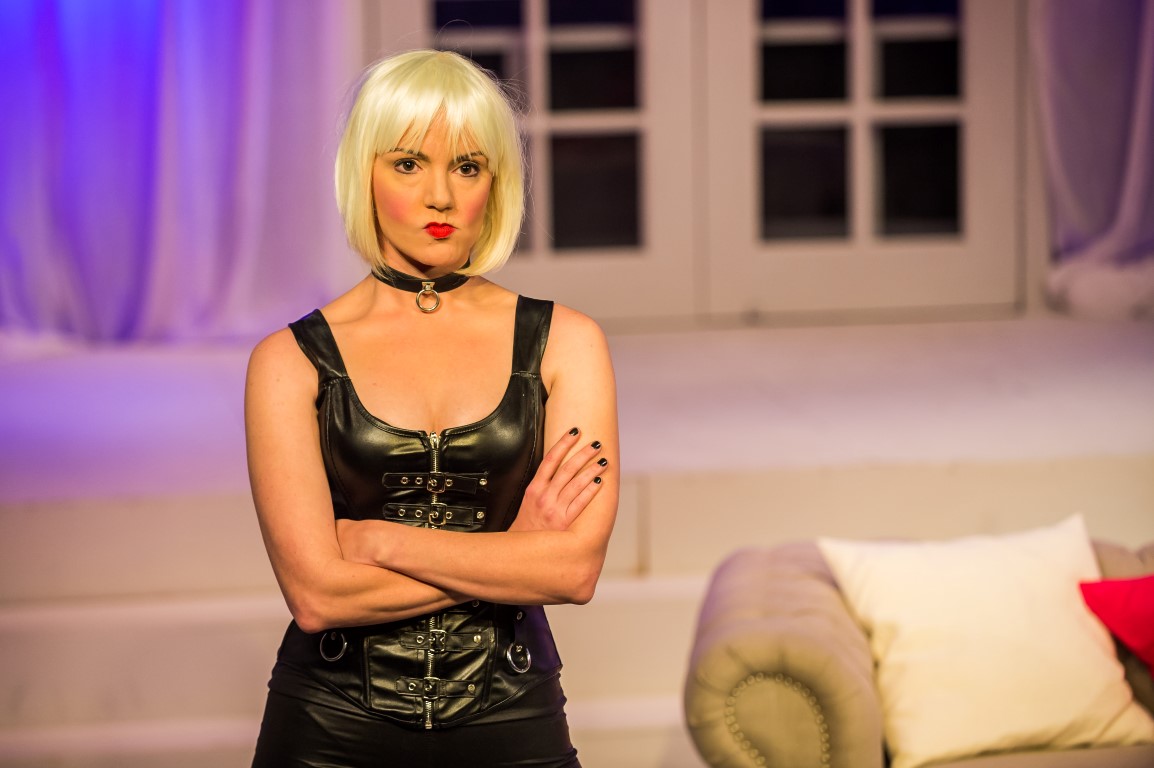 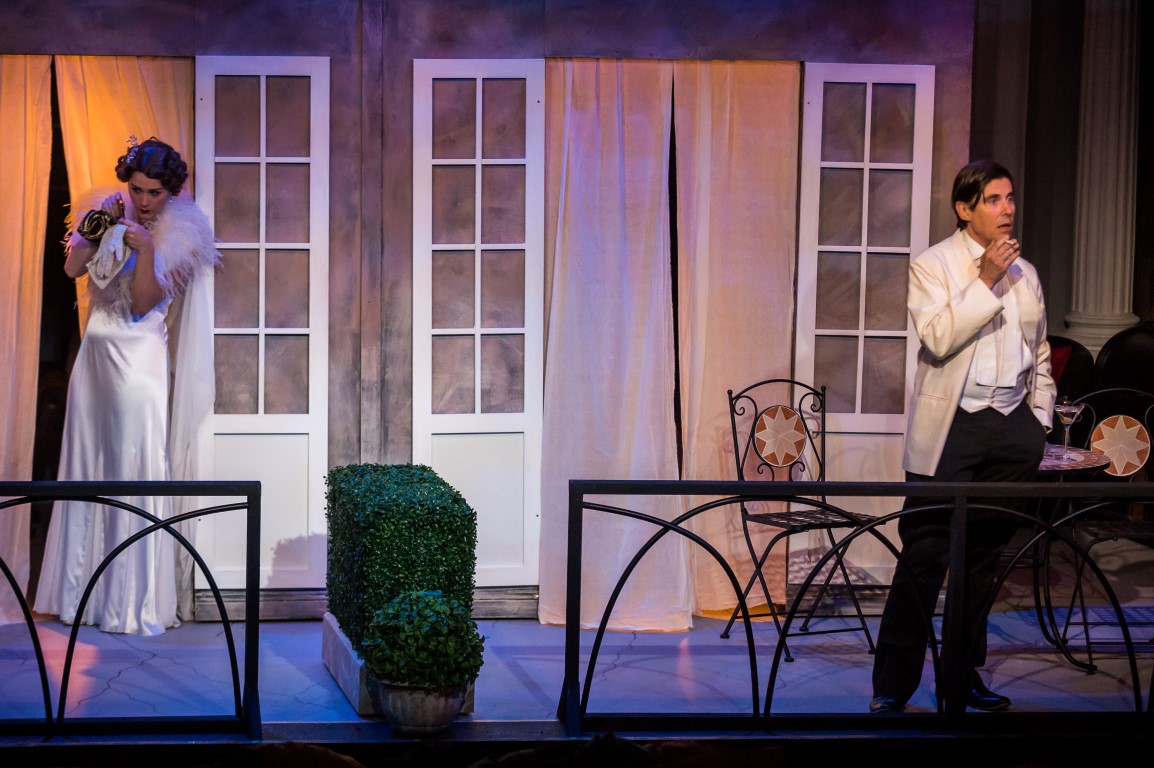 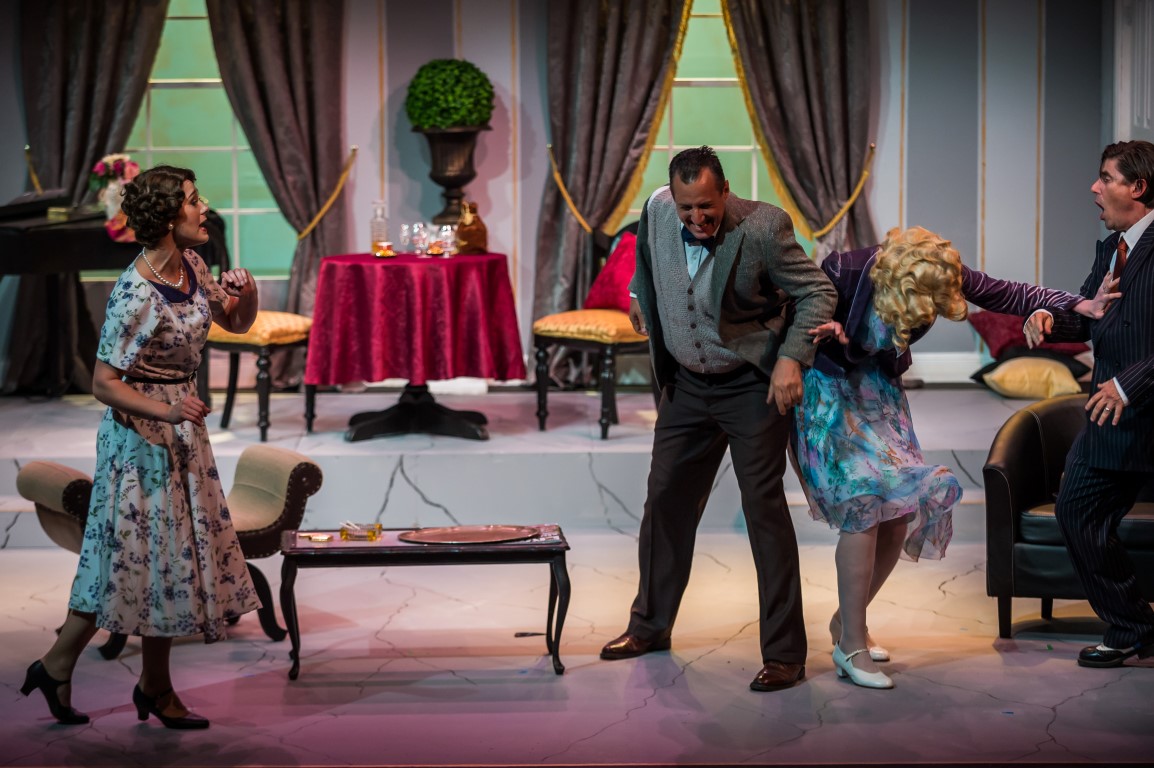 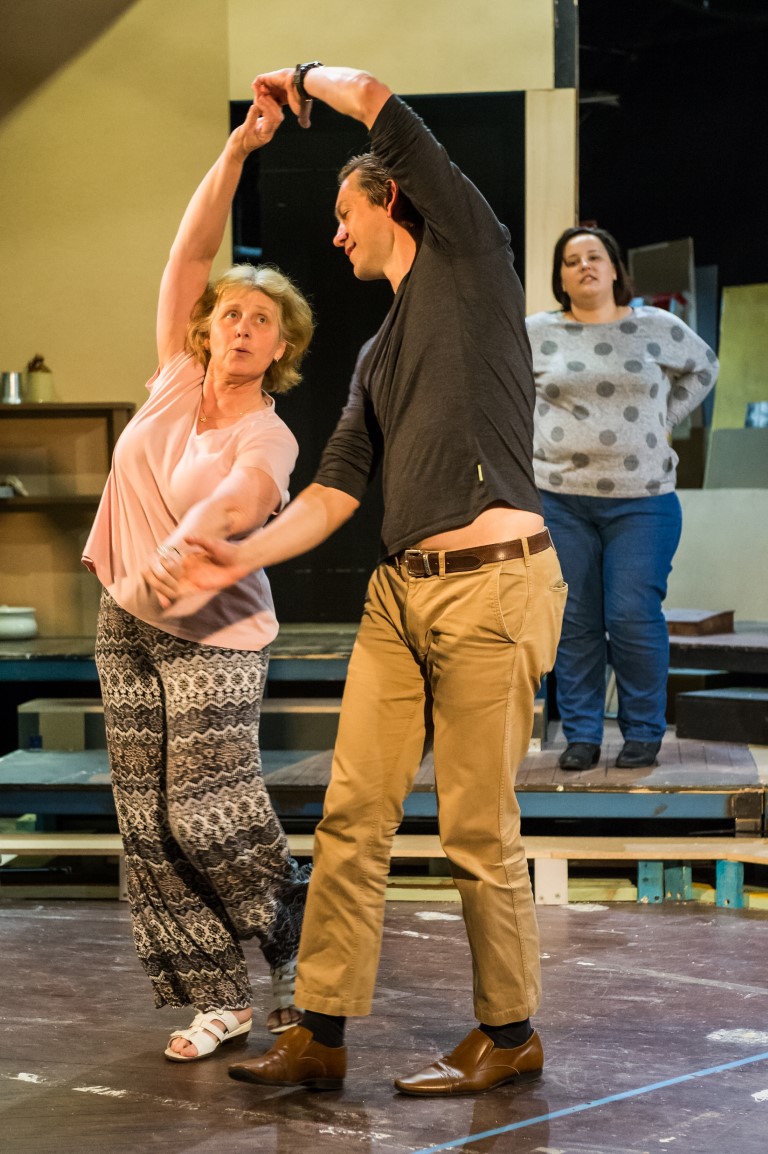 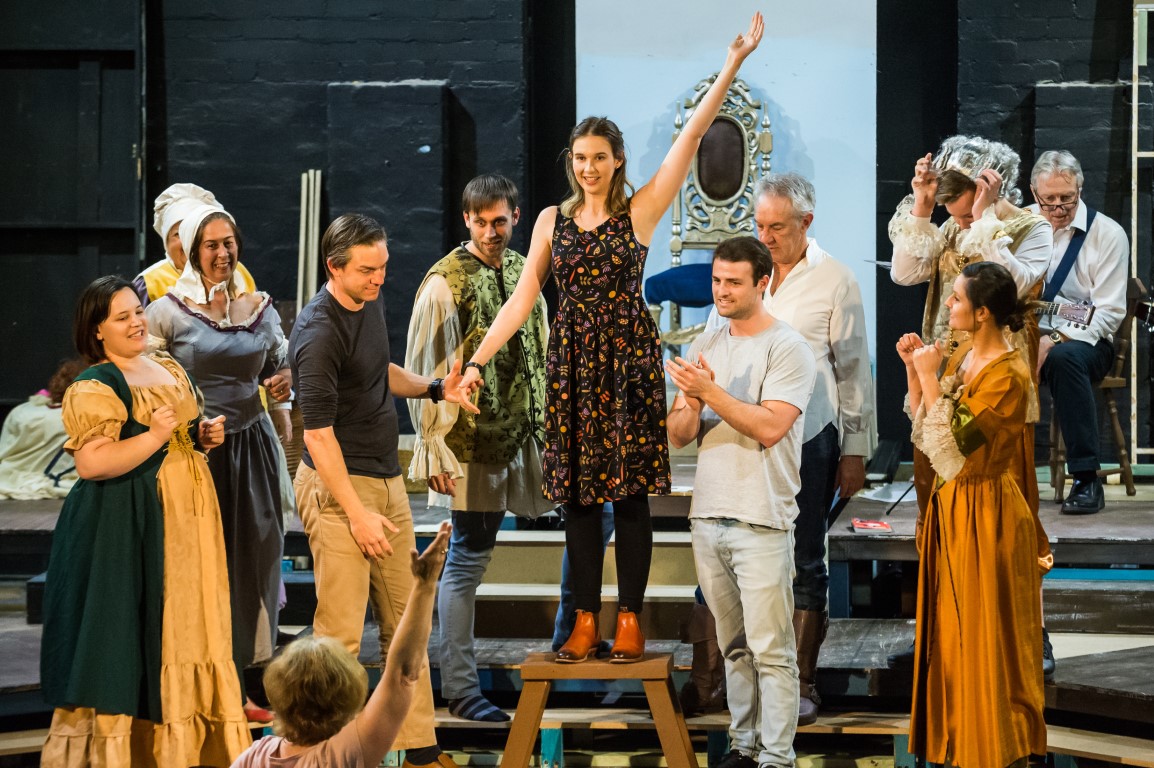 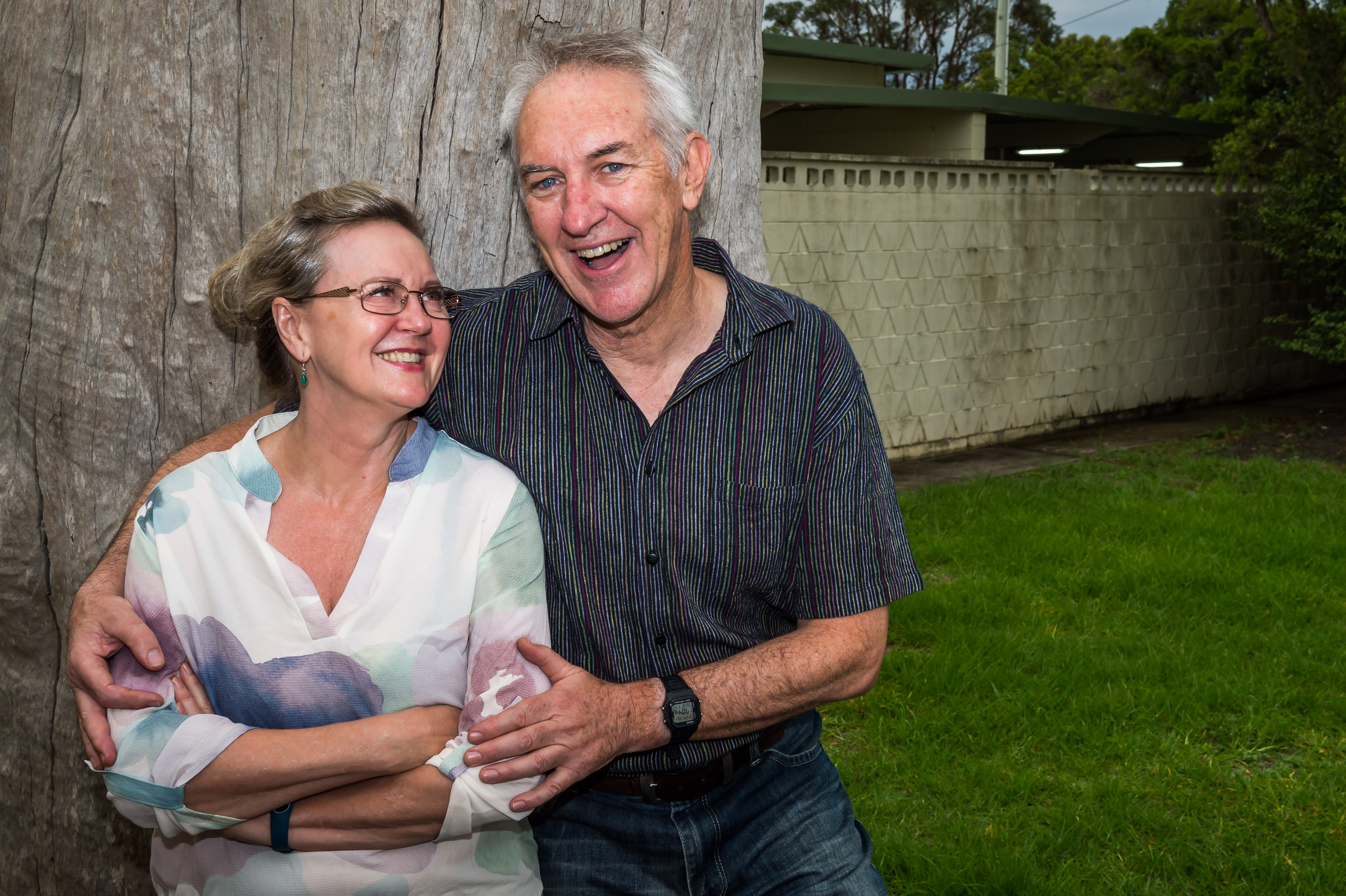 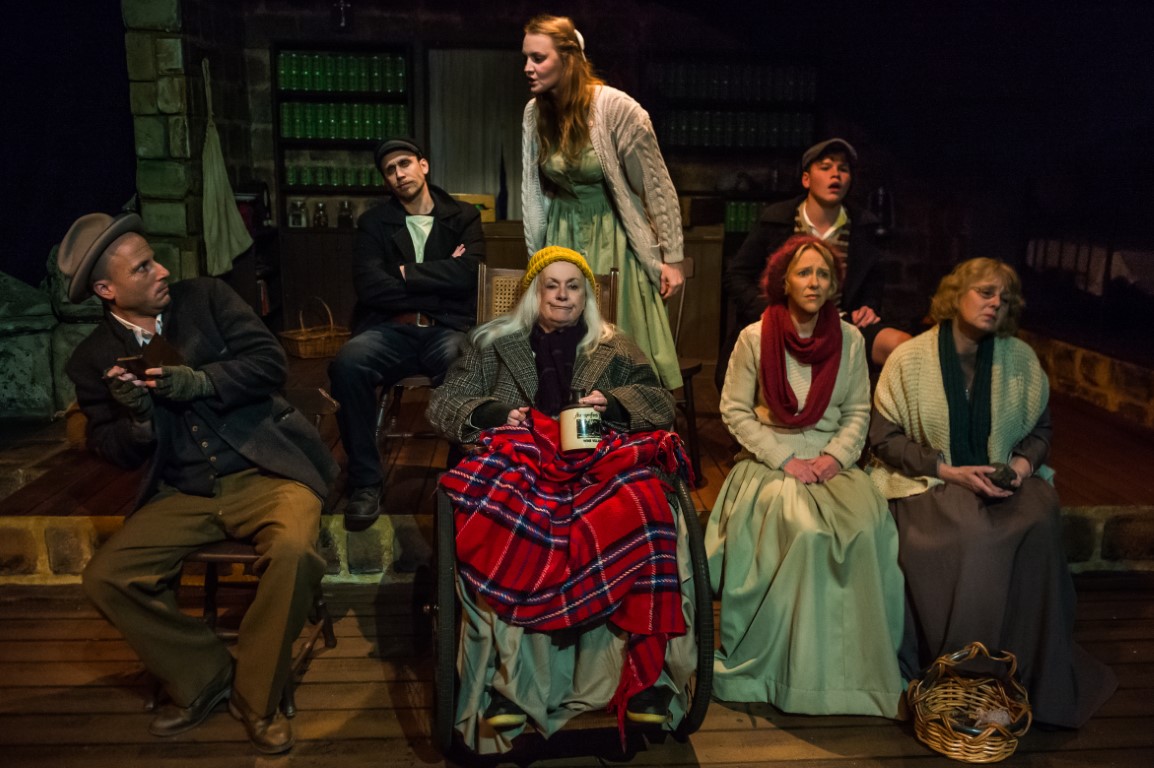